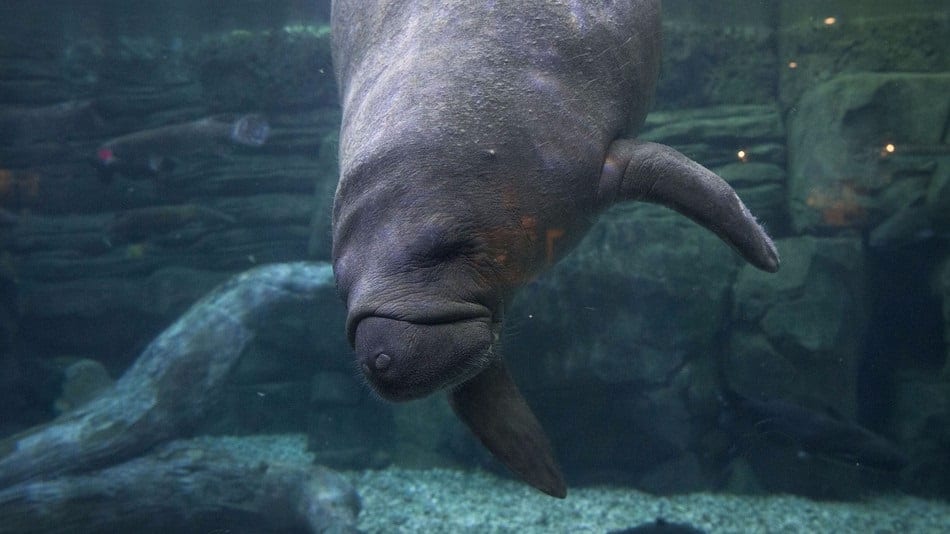 Our thoughts are with the people of Florida as they rebuild from the destruction of Hurricane Irma. We’ve been extremely saddened by the images we’ve seen – beautiful Florida in an almost unrecognizable state. Irma’s wind speeds reached up to 91 MPH at PBIA, 90 MPH in Lake Worth, 84 MPH in Juno Beach and 70 MPH in Boca Raton.

With thousands of professionals working to get the power back on, the schools and hospitals open, the internet restored and the roads open, we know that everyone is working as hard as they can to get life back to normal as soon as possible.

In the meantime, in case you need some cheering up, here is a list of happy headlines of acts of kindness during this difficult time:

It is inspiring to see the nation come together to help each other in these times of need and we hope to see things better than ever as soon as possible!

Wishing Florida and all those affected by Hurricane Irma all the best!